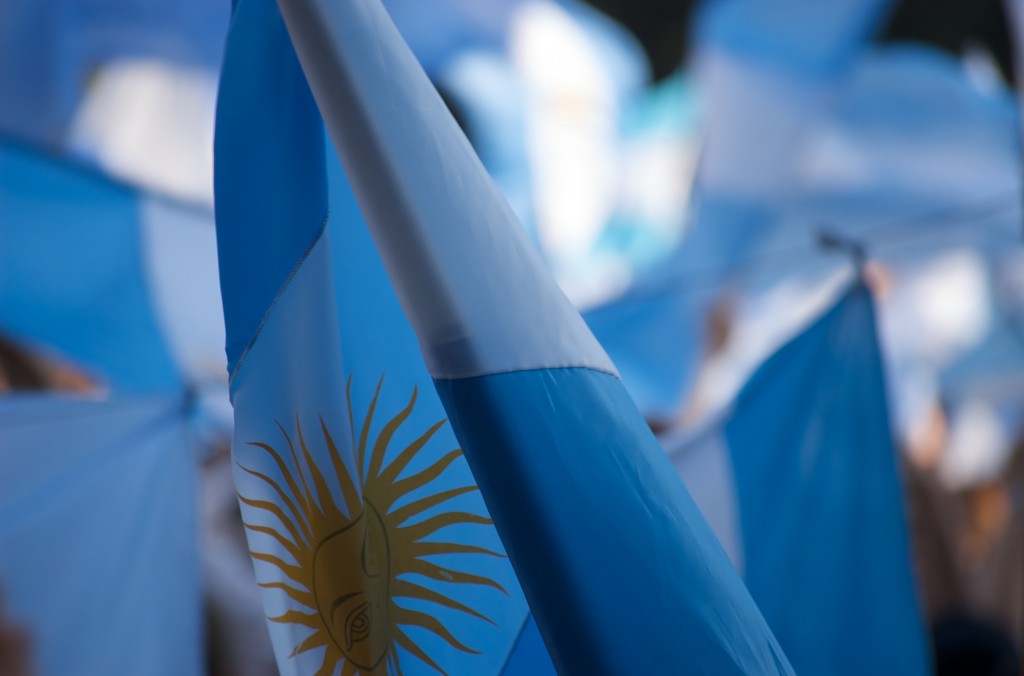 The sudden death of former Argentine president Néstor Kirchner last Wednesday was a shock to the nation and poses many questions for the future of Argentine, and indeed, Latin American politics.

Swept into his role as president by default in 2003, Kirchner became Argentina’s leader at a particularly difficult time in the country’s political and economic landscape: his three predecessors had come and gone in a five-year period, unemployment had risen to above 21% and the economy, buckling under the pressure of sovereign default on $95bn and colossal devaluation, had well and truly collapsed.

Although he certainly benefited from several inherited policies, Kirchner faced some of the country’s economic challenges head on and became a veritable symbol of Argentina’s economic recovery. He was determined to defy both Washington and the International Monetary Fund’s economic and security policies which, in his opinion, had been the root cause for the country’s economic collapse. In doing so, he prioritised the revival of Argentina’s economy over the demands of foreign creditors. His gamble paid off, stimulating economic growth by some 8% in 2008 and brought over a quarter of the population back above the poverty line.

He also earned support from the left for reopening human rights trials against amnestied officers from Argentina’s dictatorship from 1976-1983. However, he was a deeply divisive figure, much loved by the poor but many of his Peronist policies and allegations of corruption and embezzlement made him unpopular with the conservatives and the upper classes. When he decided to stand down in 2007, he chose his wife Cristina Fernández de Kirchner as his successor. However, Néstor remained active in politics, he became the chairman of the Peronist party, the secretary general for the South American regional grouping, Unasur and his wife’s chief political strategist. It was widely speculated that Néstor himself would stand again in 2011 and that the Kirchners would continue to alternate the presidency for the good part of a decade.

In spite of any controversy, together the Kirchners undoubtedly represented and lived up to the legend of Argentina‘s original “power couple” Juan and Eva Perón. Those that say that his death has created a power vacuum in Argentina are wrong, if anything the power vacuum lies in Peronismo or even kirchnerismo itself. Although a skilful and experienced politician in her own right, the death of her key political confidante will pose problems for her future leadership and weaken her hold on power. Her party already suffered a major setback in the midterm elections last year when it failed to secure a victory in the province of Buenos Aires, a traditionally Peronist stronghold.

Her husband’s death may win her back support in the form of sympathy, but it has also weakened her party irremediably as an internal power struggle rages on. She now has several months to decide if she wishes to opt for a second term. Given the tumultuous nature of the country’s recent political history, during which few of her predecessors succeeded in serving a second term, it is important that she maintains the stability that both she and her husband have created in the Argentine political landscape.

Outside of Latin America, it is perhaps hard to fully comprehend the gravity of Kirchner’s sudden death and its impact on Argentina and the continent as a whole. Often dubbed the “Clintons of the South”, perhaps the most apt modern-day comparison would be if one of the Clintons were to die whilst still politically active.

Kirchner was extremely popular throughout Latin America, winning much support from leftist nations such as Brazil, Venezuela, Ecuador and Bolivia. For Venezuelan President Hugo Chávez, Kirchner’s death marks the loss of one of his most influential political allies in the region and will surely make things more difficult for him amidst waning popularity, having won his country’s recent elections with a much reduced majority. Although the left is prospering in some countries, if Dilma Rousseff’s victory in the Brazilian elections is anything to go by, certainly Kirchner´s death will be a major stumbling block for the future of the left across Latin America.