COP26 has refocused the world’s attention on climate action. And the continuing flurry of litigation suggests citizens are now more serious than ever about pressing those in positions of power to address the climate crisis.

Two weeks before COP26, a small NGO was already taking matters into its own hands, filing a claim at the International Criminal Court (ICC) to end impunity for environmental destruction in the Amazon.

The complaint, submitted by Austrian NGO AllRise on 12 October, accuses Brazilian President Jair Bolsonaro and his administration of committing crimes against humanity for their role in fuelling ‘the mass destruction of the Amazon with eyes wide open and in full knowledge of the consequences.’ Bolsonaro, who has been the subject of three previous ICC complaints since he assumed office in early 2019, denies all wrongdoing. 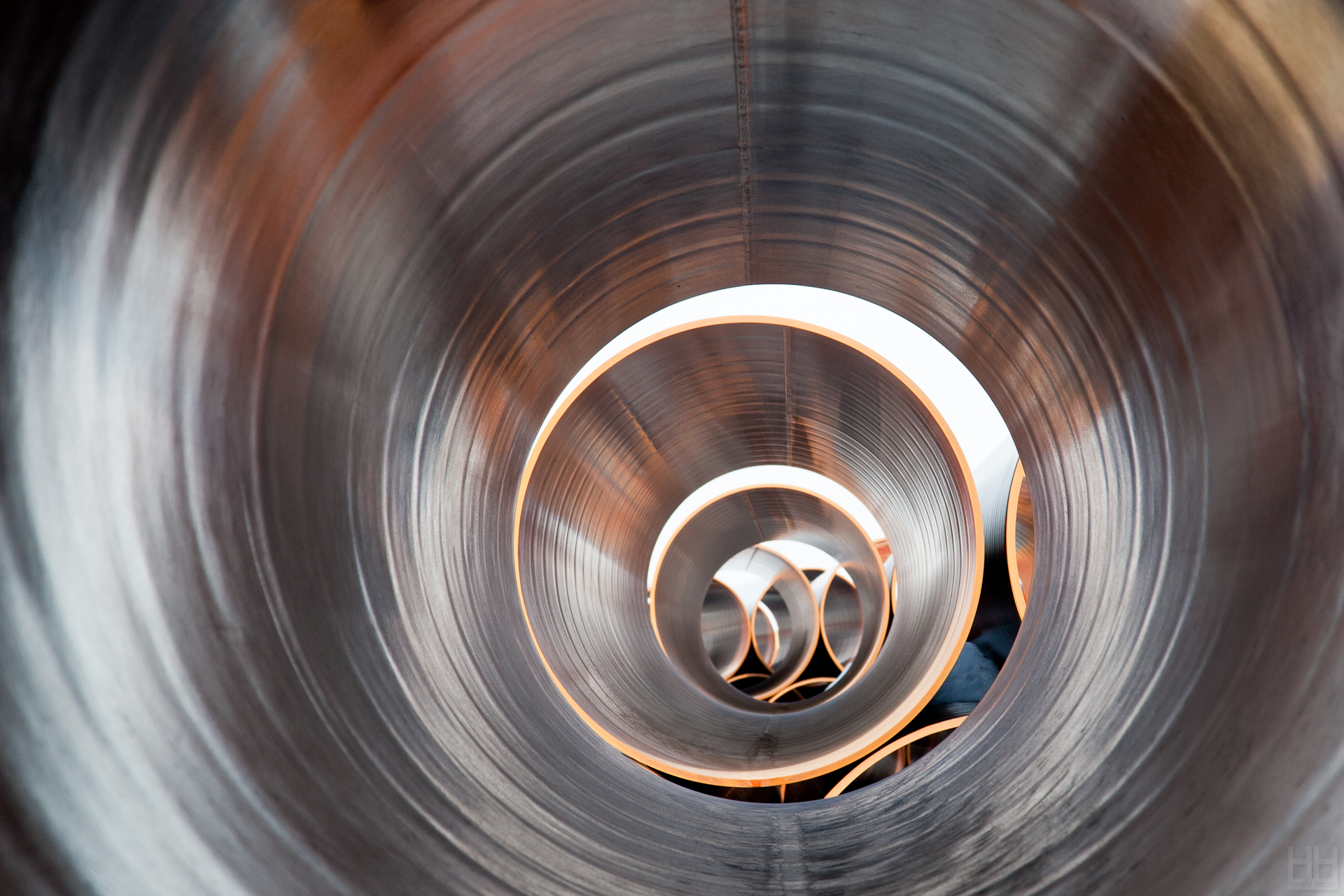 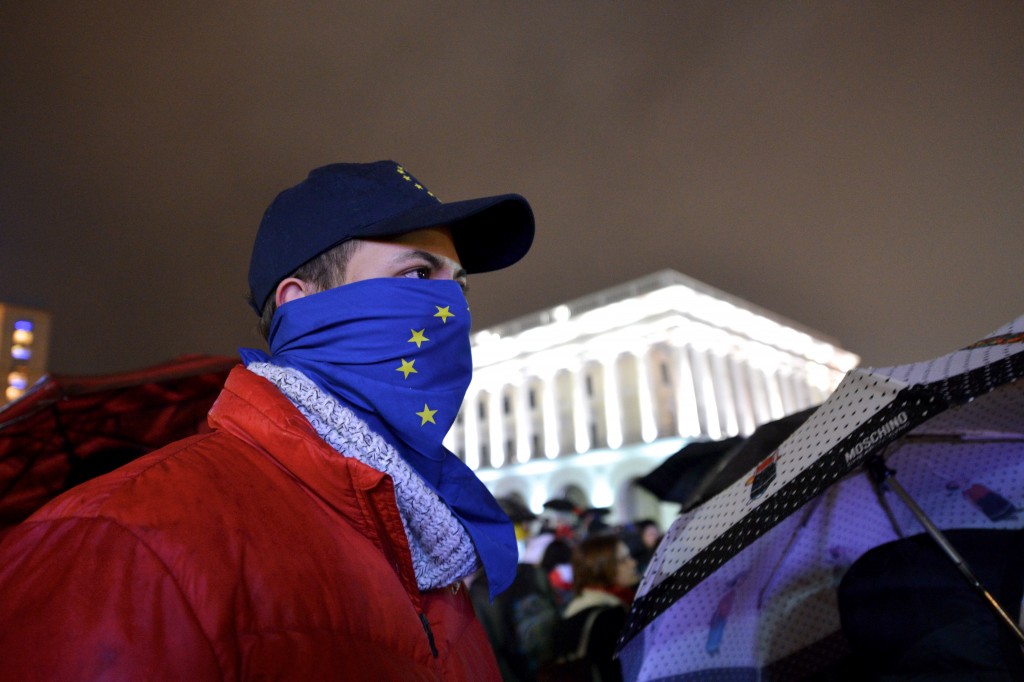 After months of fraught relations between Russia and the West which have seen a flurry of tit-for-tat sanctions triggered by the growing unrest in Ukraine, the final straw seemed to come with the suspected downing on 17 July of flight MH17 over Ukraine by pro-Russian separatists.

Under growing international pressure to act, on 29 July the EU finally confirmed it was imposing ‘stage three’ sanctions against Russia. Here are the five key takeaways on Russian relations with the West in recent weeks:

Many of the European, American and Asian newspapers led with the story:

Although as UK broadsheet The Guardian was quick to point out, many Russian newspapers relegated news of the accident to the bottom of the page: 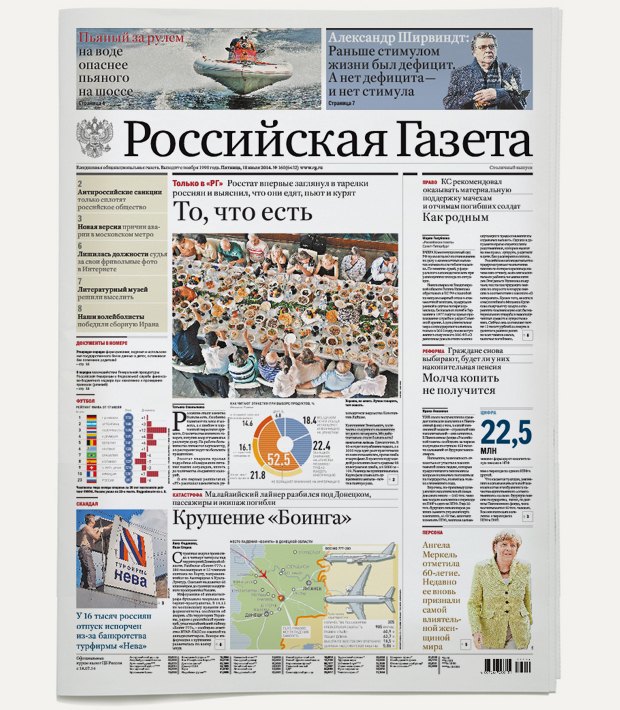 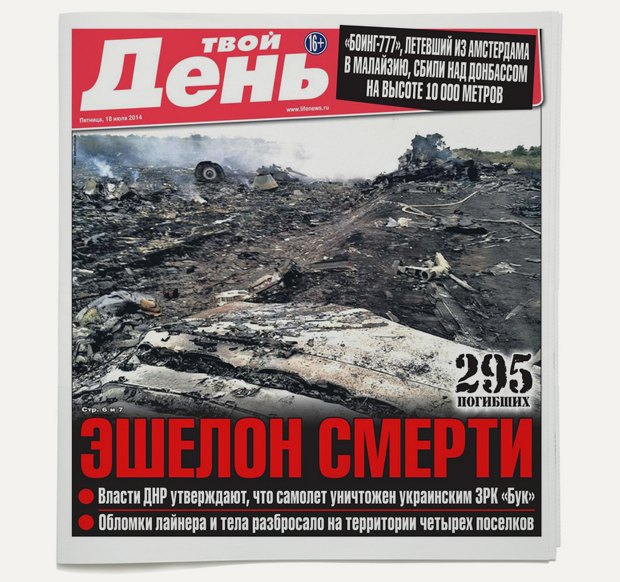 Reflecting the shockwaves felt across the Netherlands, which suffered the most losses, Dutch daily nrc•next was noticeably more reserved: Last night in eastern Ukraine, a plane crashed. On board were 300 people, 154 of them were Dutch: 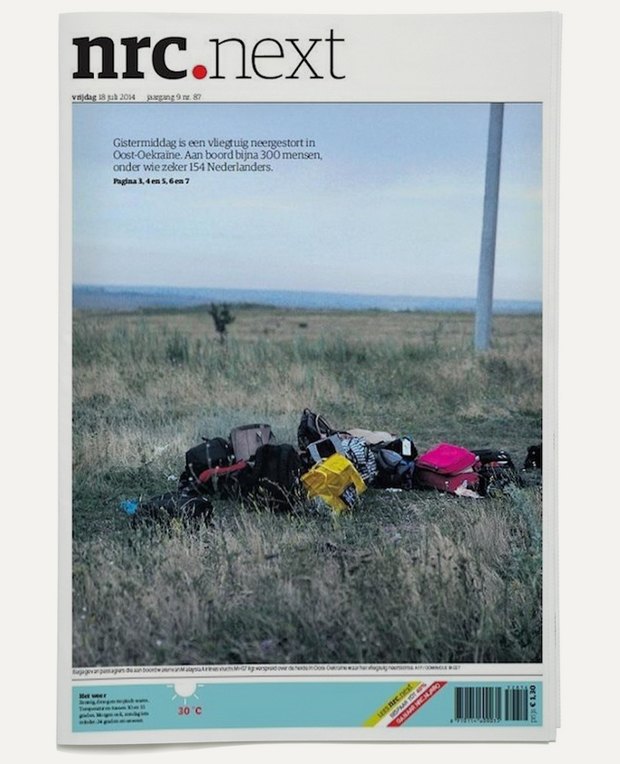