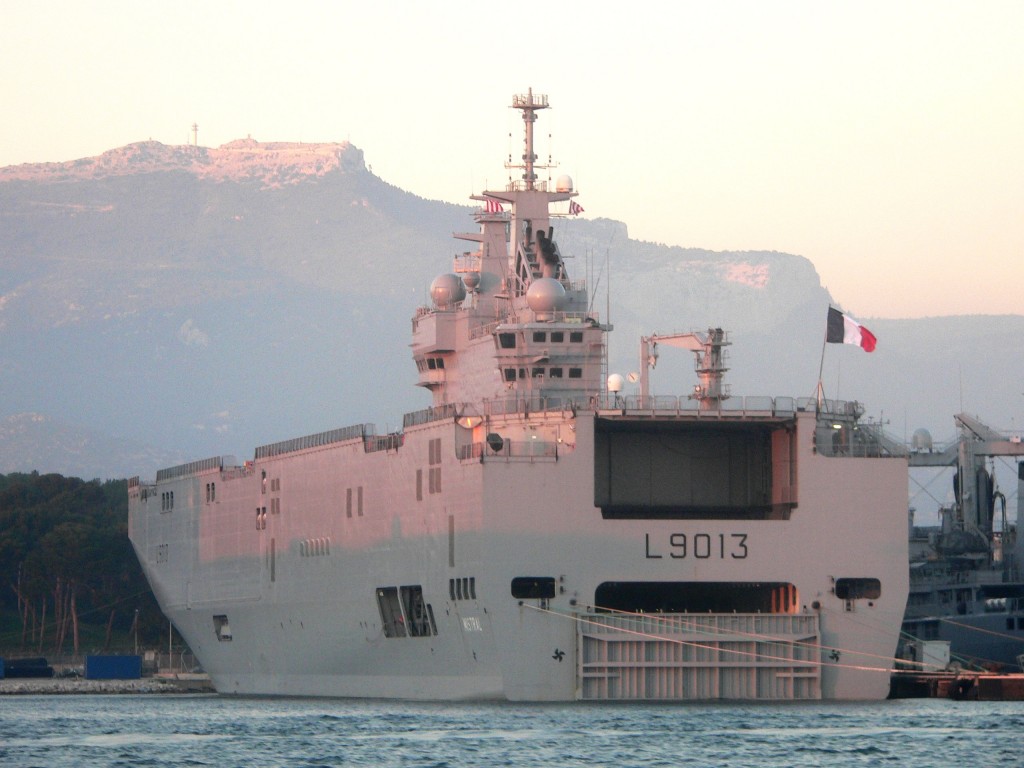 As Western sanctions against Russia stepped up a further gear last week, a contractual dispute brewing between France and Russia threatens to have legal and economic ramifications.

It all started back in 2011 when Russia commissioned France to build two Mistral navy assault ships (bâtiment de projection et de commandement, or BPCs) for a cost of €1.2 billion. However, in recent months France’s participation in the venture has been brought under increasing scrutiny amid growing tensions over Russia’s continued involvement in the unrest in eastern Ukraine.

The French government initially resisted pressure to halt the delivery, saying it would respect the existing contract.

Despite this unwillingness to budge, the mood suddenly changed on the eve of the NATO summit in Wales on 3 September, when France announced it would suspend delivery of the two ships due to concerns over the ongoing unrest, saying in a statement:

‘The recent actions of Russia in the east of Ukraine violate basic security in Europe. The President…has found that, despite the prospect of a ceasefire, which has yet to be confirmed and implemented, the conditions for France to authorise the delivery of the first BPCs are not in place.’