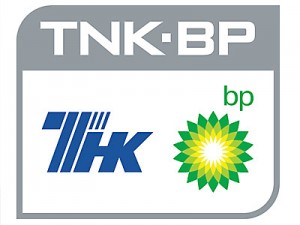 When the news came last month that BP was looking to end its Russian tie-up with TNK, few people were surprised.

BP has long been wracked by disputes between its Russian shareholders and this was no clearer than during the Rosneft debacle last year. In January 2011, BP and state-owned Russian energy company Rosneft shocked the world by signing a US$16bn share swap deal to jointly exploit oil and gas reserves in Russia’s Arctic shelf. The deal would have made Rosneft the largest single shareholder in BP, but it was not to be.

Alfa-Access-Renova (AAR), which owns 50 per cent of TNK-BP, claimed that the terms of the share swap deal were in violation of its shareholder agreement, which clearly stipulates that BP must carry out all projects in Russia and the Ukraine through TNK-BP. AAR filed a lawsuit and after retaining Skadden Arps Slate Meagher & Flom, went on to obtain an injunction on the deal in London’s High Court in April last year.