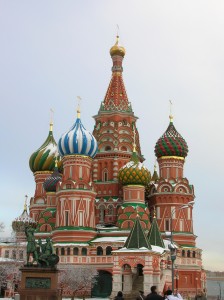 In December 2011 Russia’s entry to the World Trade Organization (WTO) was approved, after 18 years of hard-fought negotiations. Although the country has been close to entry several times in the past, obstacles had always arisen. In 2008, the war between Russia and Georgia’s breakaway republic of South Ossetia caused Georgia, an existing WTO member, to block Russia’s entry. After a Swiss-brokered deal late last year, however, Russia was finally accepted, and the country became the 156th member of the trade body on 22 August 2012.

Negotiating Russia’s accession to the WTO has by no means been a simple process, notes Salans partner Edward Borovikov, who has been one of the primary lawyers advising the Russian government on joining the WTO since the early 1990s.