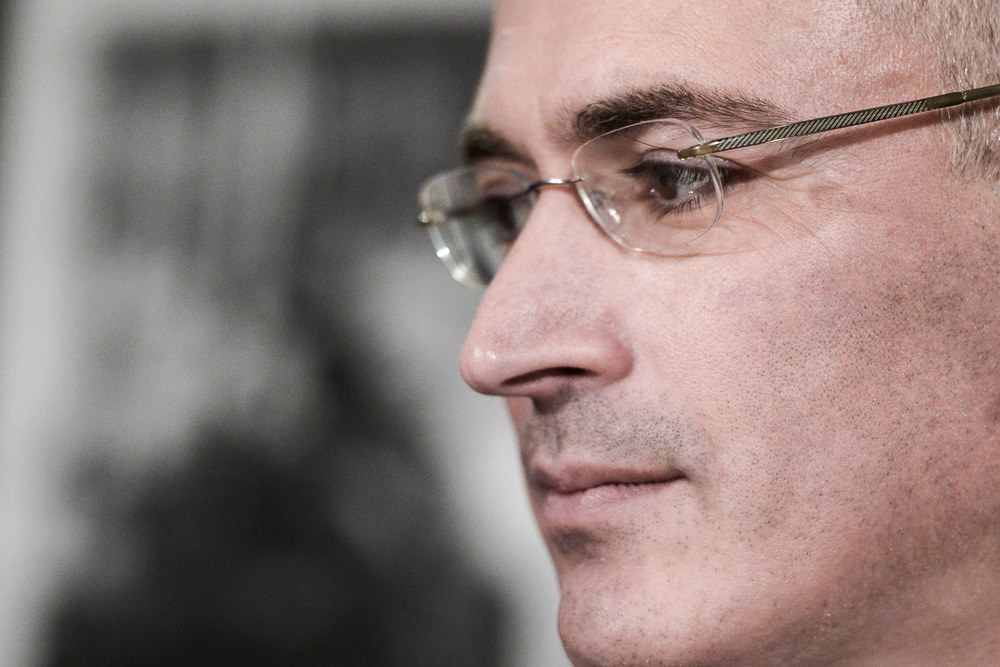 Although Russian Orthodox Christmas was still over two weeks away, the news that the country’s parliament had passed a wide-ranging amnesty bill on 18 December must have had many prisoners thinking Christmas had come early.

The law, which has already prompted the release of the Greenpeace Arctic 30 and members of punk band Pussy Riot, coincides with celebrations marking the 20th anniversary of the country’s constitution, which proclaims the rule of law and guarantees fundamental human rights to Russian people.

Since the amnesty law mainly applies to first-time offenders, minors and women with young children, the greatest shock came when it was announced that Russian businessman Mikhail Khodorkovsky, who had already spent just over a decade behind bars for convictions of tax evasion, fraud, embezzlement and money laundering, was also due to be released.

With mounting criticism of the crackdown on protests in the country, particularly in the run-up to the Winter Olympics, this development has left many questioning the motive of the amnesty law and what significance it may hold for the rule of law in Russia today.