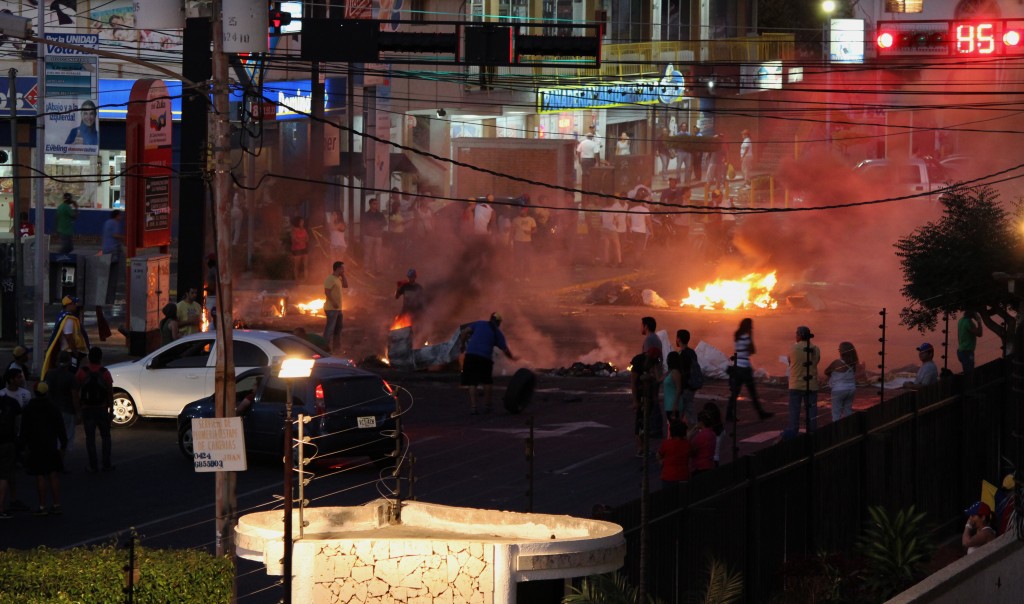 As the situation in Ukraine grows increasingly complex by the day and draws the world’s attention, thousands of miles away on the other side of the Atlantic,Venezuela endures the worst protests it has seen in more than a decade.

What started as a mere isolated, student-led protest in early February has evolved into a widespread demonstration of discontent, highlighting the government’s failure to provide adequate security measures, basic food supplies and its mishandling of the country’s finances. The protests have drawn comparisons with the unrest that ravaged the country in 2002 and are the most serious challenge yet to the government of Nicolás Maduro, who was elected president in April last year following the death of Hugo Chávez of cancer, after 14 years in office.

Although similar to earlier demonstrations, former IBA President Fernando Peláez-Pier, a partner at Hoet Peláez Castillo & Duque in Caracas, says the scale of these protests has taken the country and the government by surprise. ‘We have not seen governmental repression quite like this in recent years: based on different reports, in 17 days of protests there have been 18 deaths and 1,044 arrests,’ he says.