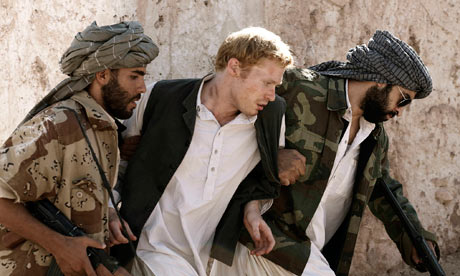 Like Sir Jock Stirrup, I have deep concerns about the drama documentary featuring Prince Harry being captured in Afghanistan that is due to be aired on Channel 4 on Thursday. For people like me, who have close relatives in the armed forces serving in Afghanistan, the documentary makes a mockery of their role out there. Whether you agree or disagree with their continued presence, a fictionalised documentary about a hypothetical situation – a mockumentary if you will – does little to boost the image of British soldiers back home or pay tribute to their sacrifices. Indeed, it does quite the opposite.